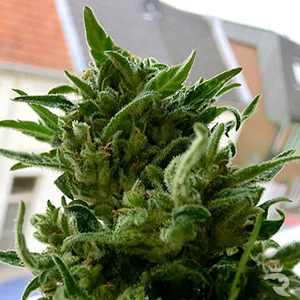 KC 33 was developed with the outdoor grower in mind, but can be grown indoors as a large plant with a yield of up to 600g using 600wpm. A sea of green method is discouraged. outdoors, she loves moisture and will thrive even in cool, wet weather. The Haze and Ukraninan parents are known to reach gigantic heights. Inheriting this height, KC 33 can be planted later in the season than is customary to steer clear of her leggy qualities while still bringing in a generous yield before the first frost. Alternately, outdoor growers can use a covering system to reduce light hours and finish plants when most gardens are just entering flowering phase. The stretchy height has also been put to useby trellising this variety and growing horizontally.

KC 33 has enormous leaves and enormous sweet, sticky, light green buds with a distinctive lemon taste that is fresh on the palate. Smoking KC 33 results in a light unencumbered buzz that settles useinto the head instead of the body.

A Dutch breed with Afghani and Eastern European progenitors, KC 33 got her name by the way of the breeder’s age in 1993 when she was developed. KC received the parent Afghani strain from a friend who had adapted the strain over 29 years of growing in the Netherlands. This was crossed with a Haze and another early flowering plant from the Ukraine. The result is a plant that can finish in Holland as early as August and as late as October outdoors, depending on the time it is planted.

Be the first to review “Buy kc 33 Online” Cancel reply 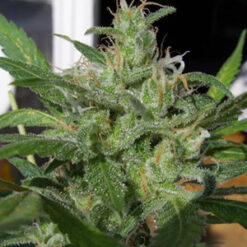 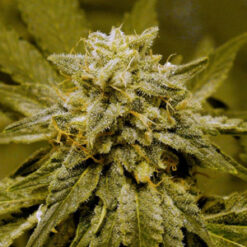 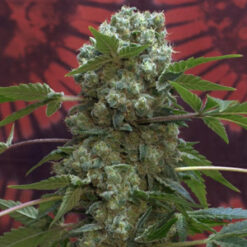 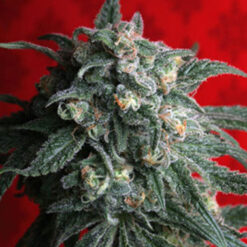 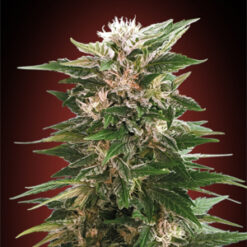 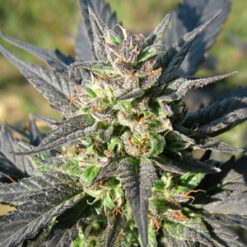 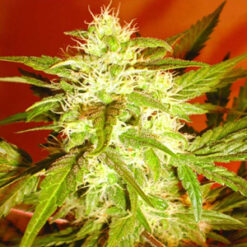 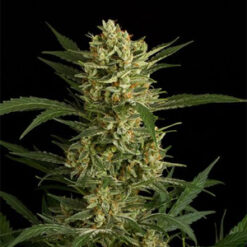