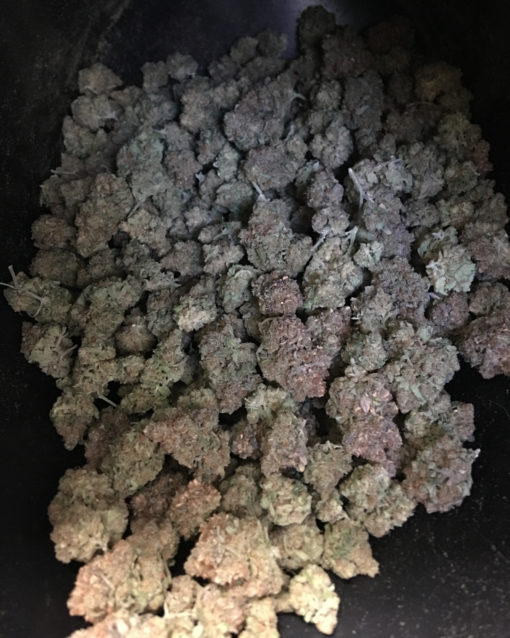 This strain contains much lower amounts of CBD, however, much less than 1%. That’s too low to recommend Blueberry Kush as treatment for seizures and other conditions that respond to CBD. But it’s a good strain for treating anxiety, low mood, ADHD, migraine headaches, mood disorders, chronic pain, and nausea. The indica effects are deeply relaxing, happy, euphoric, and sleepy. That makes Blueberry Kush a great late-night strain and an effective way to treat insomnia. This strain has an earthy flavor and aroma with notes of berries and herbs. Dry mouth and dry eyes are widely reported as side effects, while dizziness, paranoia, and headaches are less likely. Popular up and down the West Coast, from Southern California to British Columbia, Blueberry Kush can also be found on the medical marijuana market in Arizona. It’s also a frequent find on the black market in many parts of the United States. 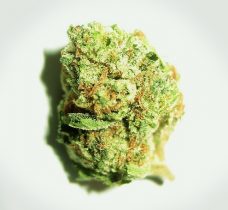 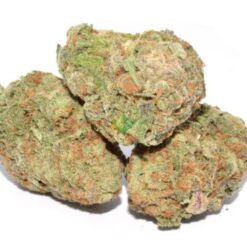 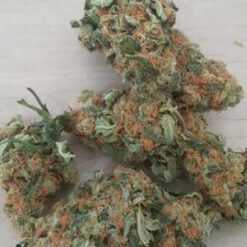 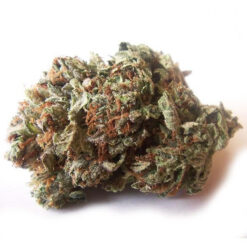 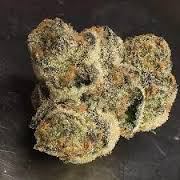 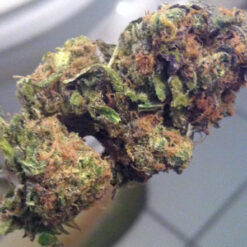 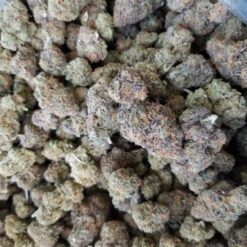 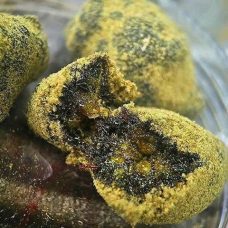